We built Verb to make storytelling faster, easier and more fun....for everyone

For most of my life I’ve worked with authors, publishers and literary agents. My second job after university I worked for a literary agency in New York - it was august, dysfunctional and a wonderful warren of treasure and people. Behind a bookshelf I found a Steinbeck short story, in his own hand. Most weeks I chatted to Harper Lee.

But what I remember the most is a yellowed envelope, the address on the front written in dark red ink. This envelope was passed from literary assistant to literary assistant and it came with a story. The author had sold his blood to afford postage for his 400-page manuscript. And that dark red ink was a bit of the blood he didn’t flog.

It’s a reminder of the lengths we will go to just to write, how strong the human desire to make and share really is. But the kicker is how hard it is to do that - inside the blood-inked envelope was another, unused self-addressed one. Even after selling his blood this author couldn’t get an answer. He wrote a story but no one ever read it.

At Verb we are here for writers. For all authors who struggle with the hardest creative task we have invented for ourselves. Long-form narrative is the foundation of most of our art – books yes, but also video games, TV shows, podcasts, films. Our most important cultural products are initially founded on just the detailed, complex stories that are the most difficult to produce.

A book is hugely complicated: a coherent, 100k+ word story that calls for its author to be simultaneously a skilled stylist, resolute planner, organised researcher, incisive editor, and deep student of humanity. And to have the resources and time needed to be able to do this and still eat. But still 81% of us want to write a novel eventually.

Our app is built to assist those 81% in their writing, to shoulder some of the load. Photographers, designers, film professionals, podcasters all have software collaborators that contribute meaningfully to their craft. Until now, writers have had transcribers – Word or Google Docs – technology from a another century. Verb is from this century and built with a difference - built specifically to empower, inspire and transform what it means to tell stories.

Worked in literary agencies in US and UK, former board member of UK's largest writing school. Also Cubitts (from inception - former board & head of tech), Financial Times & Nature Magazine. 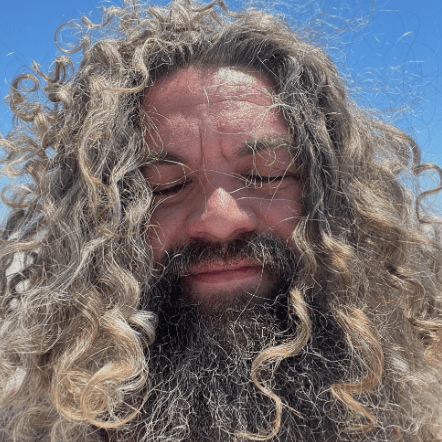 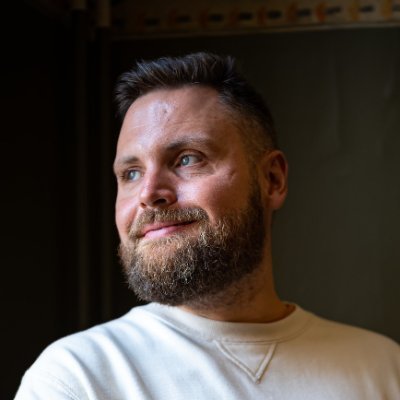 A veteran web engineer with a passion for building tools that support better thinking through writing. A reformed literature major and once an aspiring novelist, these days Jani writes short fiction just for the joy of it. 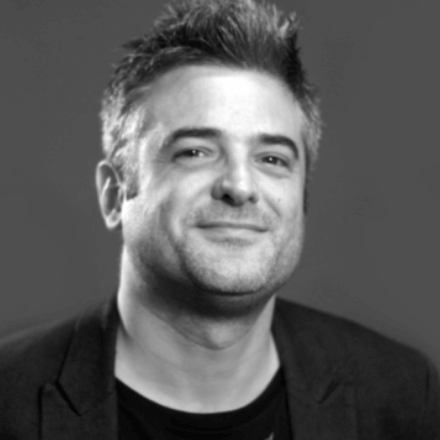 Gratefully funded by Hoxton Ventures and a set of industry angels (including the former head of product at Deepmind and the former president of Peacock).